Showing posts from January, 2017
Show all

A weekend in Schweiz 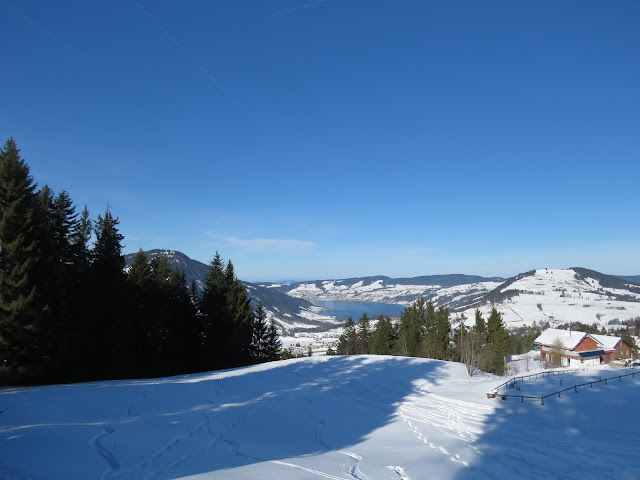 Switzerland at any time of the year explodes with stunning scenery.  The clean air, crisp snow covered landscape, and clear blue skies made this trip really special.  I have a very good friend here, it was a joy to see her and to share in the wonderful landscape that the local Swiss residents get to enjoy throughout the seasons.
This is ski season, and while we don't ski (well not yet anyway), hiking is still a popular pursuit during the winter months.  Our trek wrapped round the back of the ski resort at Sattel a 20 minute drive from Baar.
The light was pristine as was the snow which away from the ski slopes remained untouched by human activity.
The views were simply breathtaking.


And then for the big game in the evening - Zug vs Kloten in the Swiss Ice Hockey league in which EVZ ran out 5-4 winners after over-time.

Finally before leaving back for the UK, a quick walk along Lake Zug in the watery sunshine on a cold afternoon.  It was hard to draw yourself away from this place. 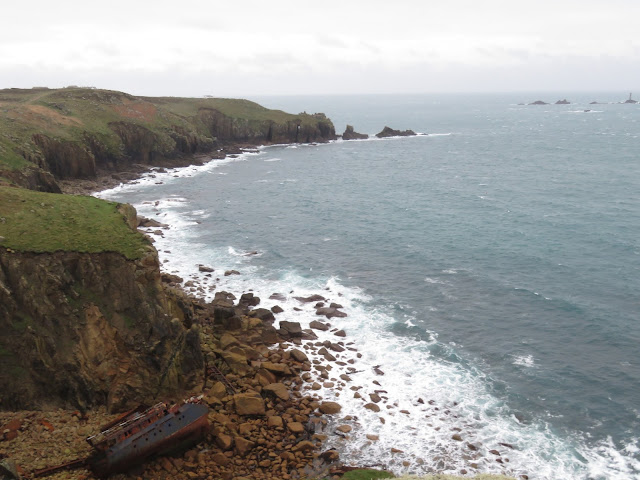 It's a long way to go for a weekend, and to be honest, I am still feeling the long drive back two days on.

But it was so worth it.  I would like to think of myself as a pilgrim to the rugged cornish coastline, taking in the breathtaking scenery is as spiritual as it gets for me these days.  Maybe I've got it right.


The Eastern Black Redstart was still present on the rocks by the Rockpool Cafe at Mousehole and what a little cracker it was showing ridiculously well at times.

During a fruitless search for the Pacific Diver at Marazion, this stonking male Black Redstart flashed past me and rested briefly on the high sea wall.


At Perranuthnoe, the Hudsonian Whimbrel flew into Boat Cove after an agonising wait.

On the Hayle Estuary, the Green-winged Teal was still present as viewed from the Causeway on the B3301.

Other noteworthy sightings were Mediterranean Gull off the coast at Marazion with plenty of Rock Pipit along the rocky shoreline, a Great Northern Diver offshore, six Choug…
Post a Comment
Read more 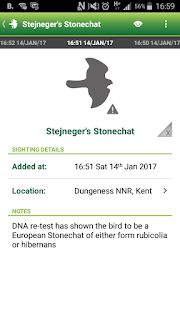 Another gorgeous day on the coast feeling the sun on my face while joining convivial groups out to enjoying the quality on offer.

Bird of the day went to the Siberian Stonechat of the stejnegeri form that had been present by Denge quarry for a while.  Showing really well in the low winter sun, the bird was noticeably paler with a bold supercilium and a rusty rump seen in flight.  The rest I leave to the poop and DNA.

So, the poop went back to the polling station for a re-count and this was the final unequivocal result.  What do I know!

But it was a real birding bonanza today with plenty to see and hardly enough time.  So I had to be selective.
Only my 2nd ever Ring-necked Duck drifted by a flock of Common Pochard on New Diggings.  Also there was a single Great White Egret, and plenty of Lapwing and Golden Plover.


Parking in a restricted area, I was keen to move onto the reserve where an assembled crowd with eyes on peering through the thicket managed to pin down one of the two Long-ear…
Post a Comment
Read more
More posts