Sunday afternoon, it's another lovely summers day and a convivial lunch at a quiet pub with friends in Islington.  Ignoring culinary sensibilities on such a balmy day, the roast dinner served up hit the spot perfectly as did the chilled white wine that flowed far too freely.  In this hot weather, mild inebriation was setting in.

The afternoon passed with inane conversation, the volume of our utterings rising with each alcoholic sip.  We stumbled out of the pub by late afternoon.  A quick glass of wine at a friends house, sat around pondering our next move. The four of us evidently unable to make any sensible decisions.  Half an hour later we were singing kareoke at Lucky Voice on Upper Street, mics in hand, silly oversized wigs obscuring our senses, and our moment to destroy all of our favourite songs.

Monday was a grey day.

Around ten days have passed since I last visited the patch.  It was a new day, lovely, warm, and I felt good. The reservoirs were beckoning me in and so this morning, I cycled along the Lea to see what was about.

The highlight of the day were the Red-Eyed Damselflies with up to five seen on Coppermill Stream including a a pair seen ovipositing on a Water Lily by the overflow.  The best location however were the ponds by the Car Park with at least four seen here.  These were my first ever, and a thrill to see them on the patch.  Other odonata seen today were Common Blue Damselfly, Blue-Tailed Damselfly, Brown Hawker, and Emporer Dragonfly.

Duck numbers have increased since my last visit with a rough total of 790 Tufted Duck counted across all the reservoirs (southern complex only), and 170 Common Coot on East Warwick.  A total of four Common Sandpiper were noted, with one on No.4, one on No.5, and two on East Warwick.  Hirundines were feeding in good numbers, 150+ Common Swift, 200+ Sand Martin, and 50+ House Martin.  Still no autumn Swallows.  There were two Grey Wagtail on No.5, and two Kingfisher seen in a dead tree at the north end of No.2, difficult to see whether any of these were juveniles fledged from the local nest site.

Young birds seen today were the Shelduck, Little Grebe, Common Pochard, and Little Egret, all on No.3, Common Tern on East Warwick, and Tufted Duck on No.5.  A Sparrowhawk was seen carrying prey south of West Warwick.

I sang all the way home. 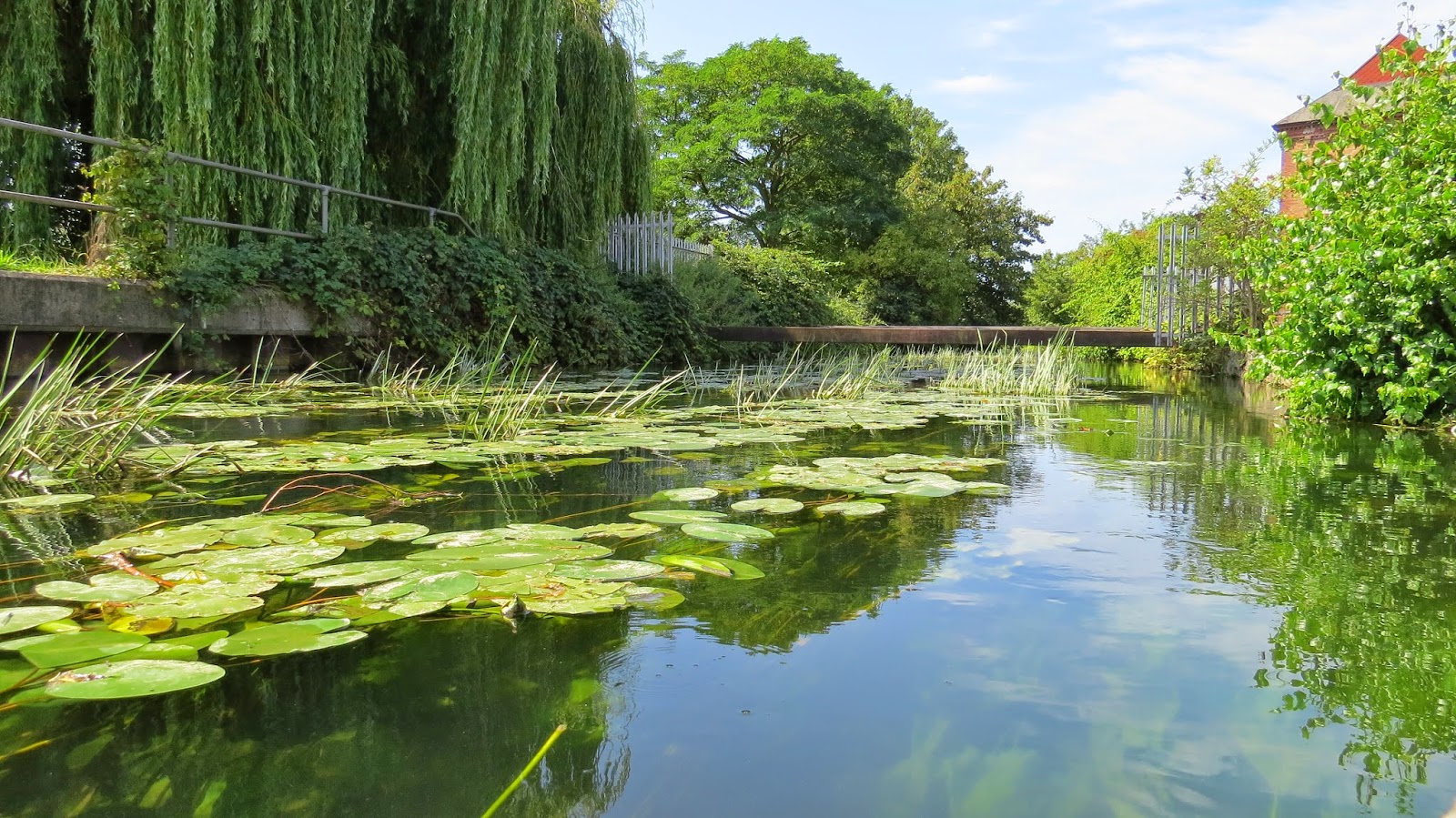 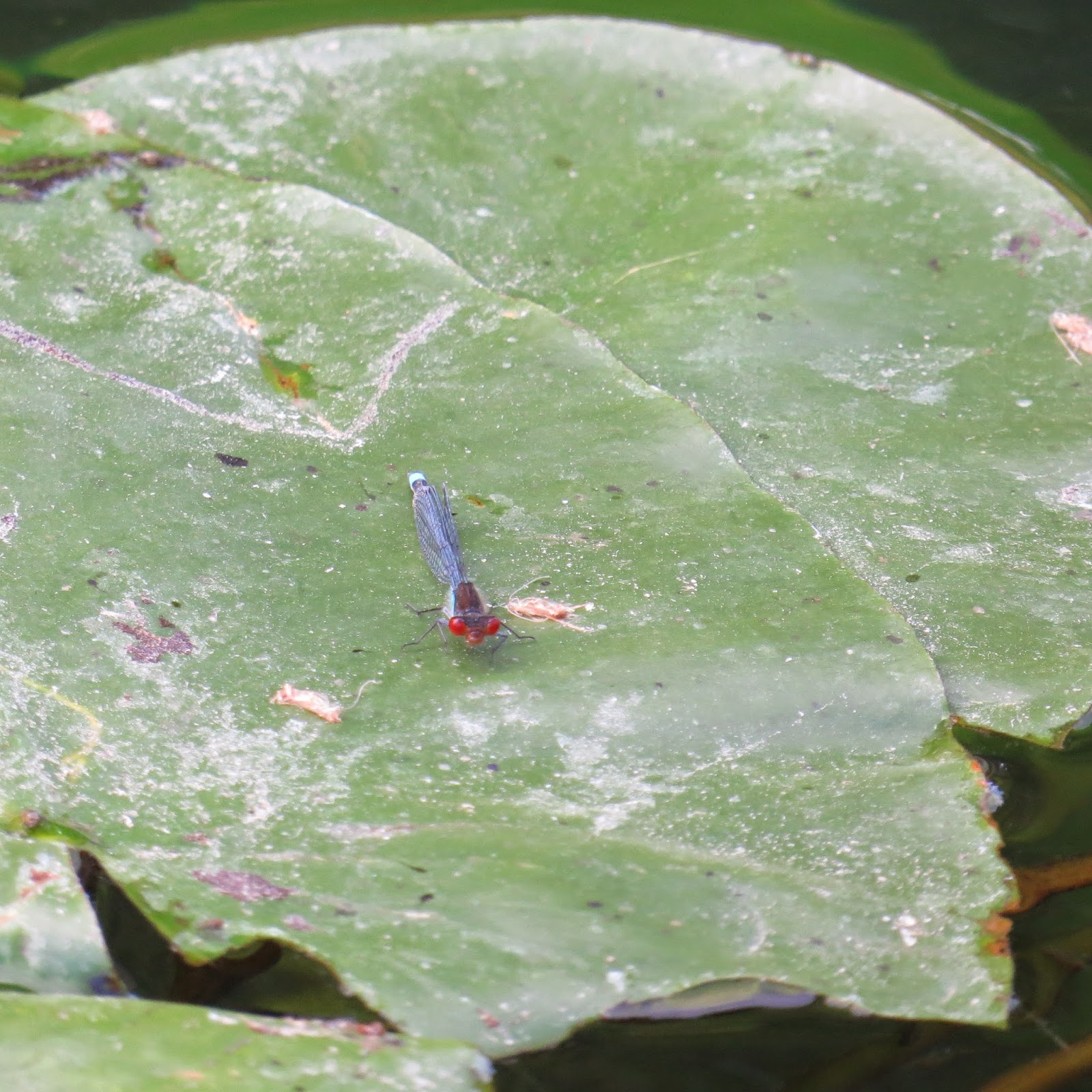 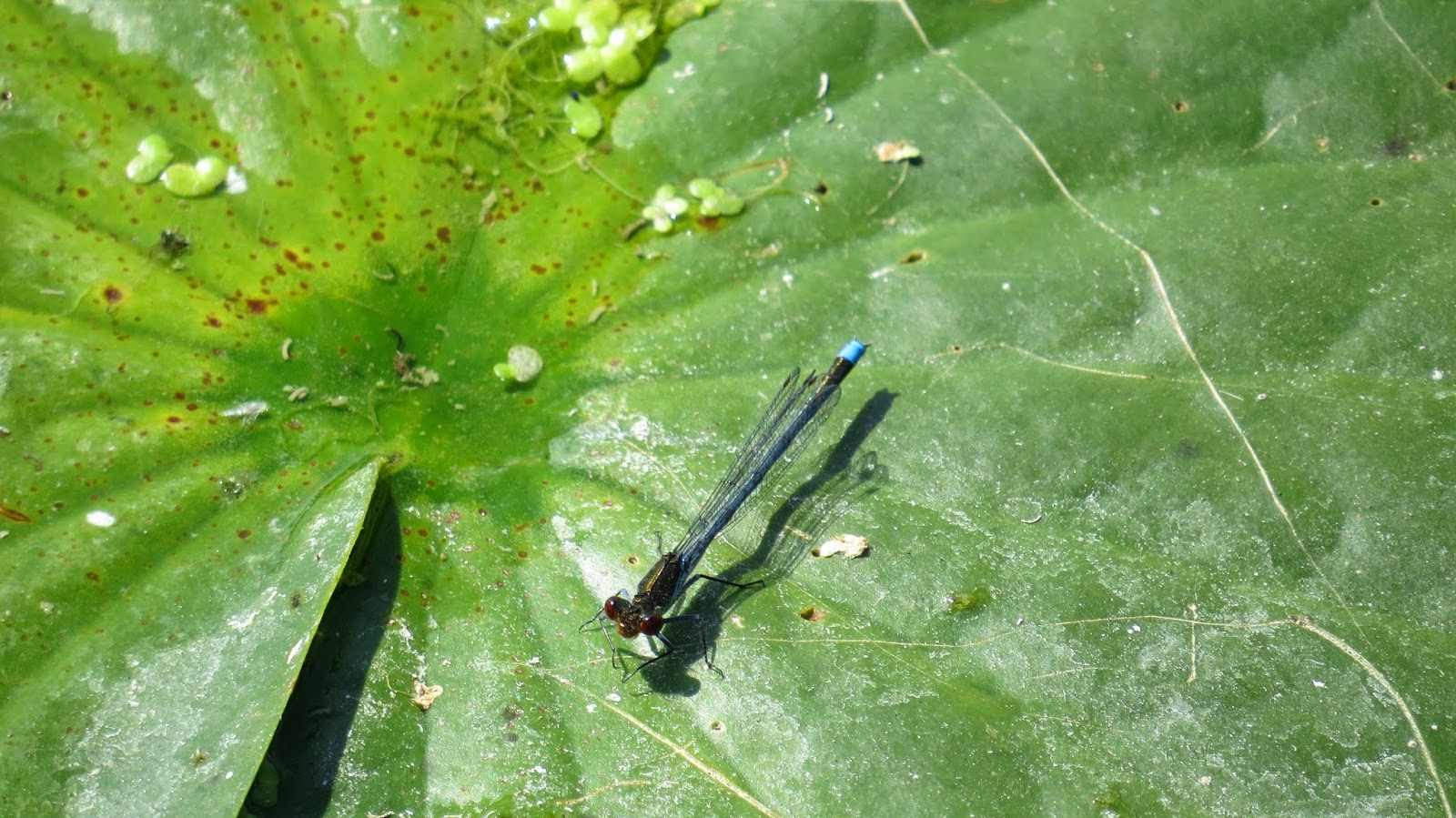 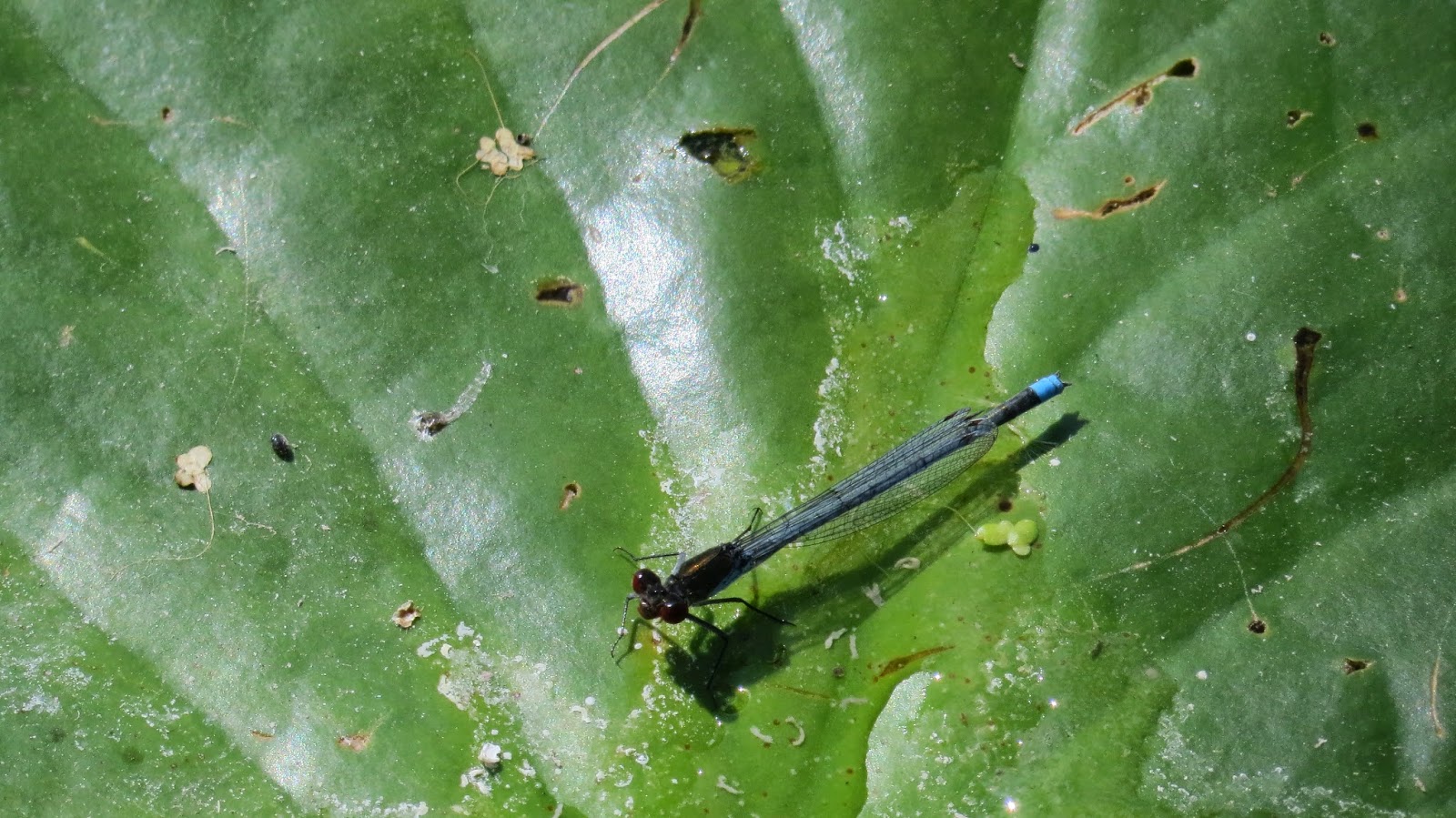 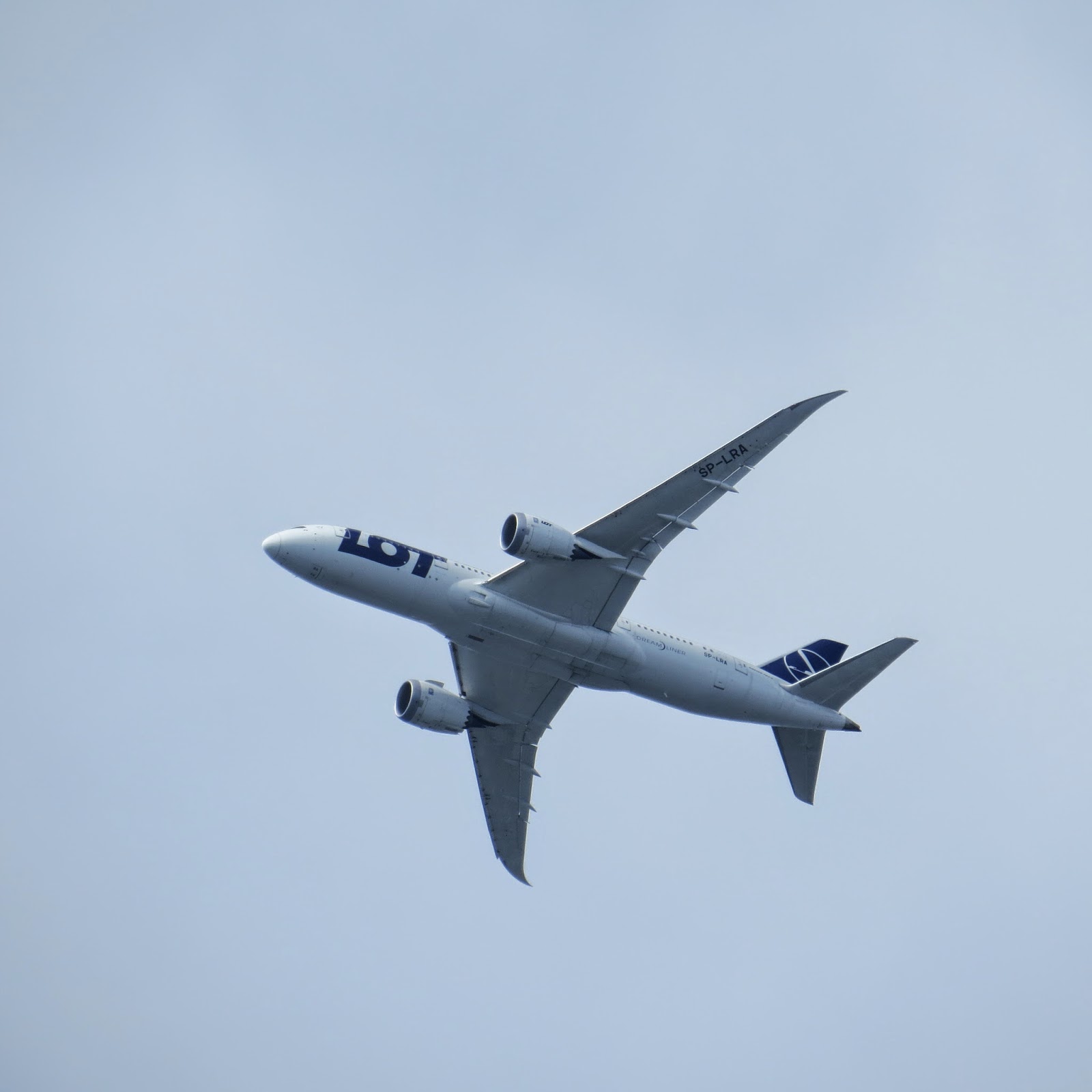 The rare sight of a Polish Airlines (LOT) 787 Dreamliner operating on LO281 from WAW turning towards LHR
Posted by randombirder at 10:13 AM