Had a really good day today, the sun was out, it was cold but it is winter after all and there is plenty about to keep the post holiday blues away.

Starting at Heydon, the kumlien's gull was finally located in amongst a throng of gulls that include two adult and a 1st winter yellow-legged gull.  A notable flock of at least 300 linnet were wheeling round in an adjacent field and around 50 pied wagtail were busily feeding close in. 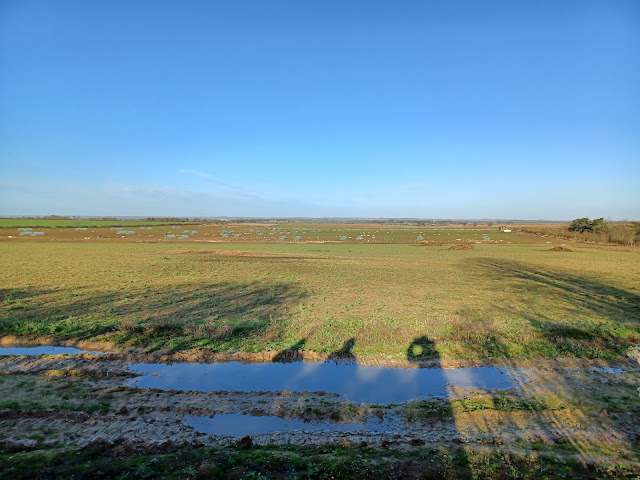 Heading north to Earith was the next stop where six superb glossy ibis were present at the eastern end of Berry Fen, feeding and roosting quite close to the path, glistening iridescence in the low winter light. 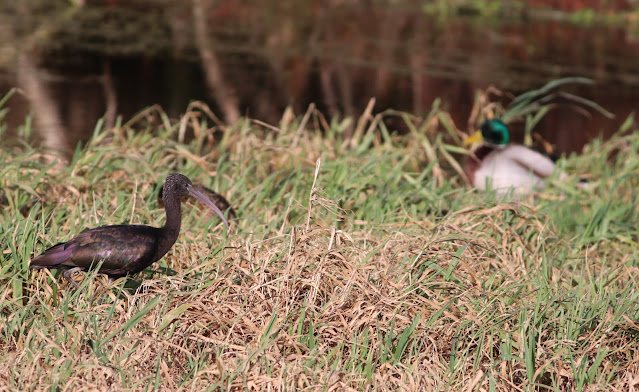 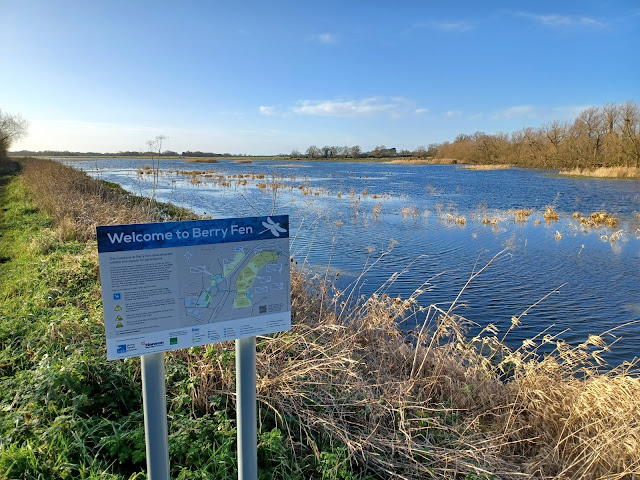 Next stop were the Beet pits along the Queen Adelaide where within a modest group of eurasian teal, this green-winged teal was present.  It wasn't as lonely as this photo suggests. 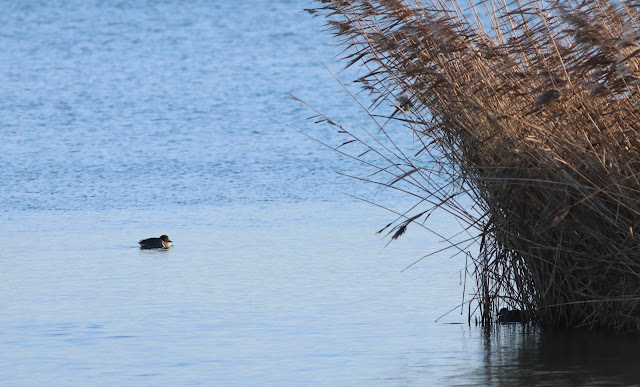 Keeping distances to a minimum between sites, I headed for Kingfishers Bridge NR that looked fantastic particularly the view over the flash from the viewpoint. 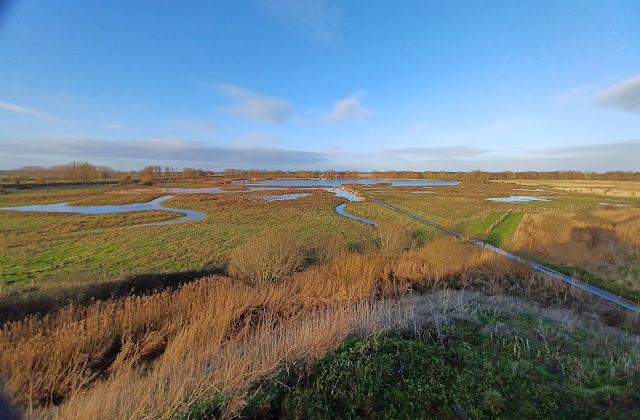 Three spoonbill that were initially hunkered down behind the bund made a sortie round the reserve before settling down again. 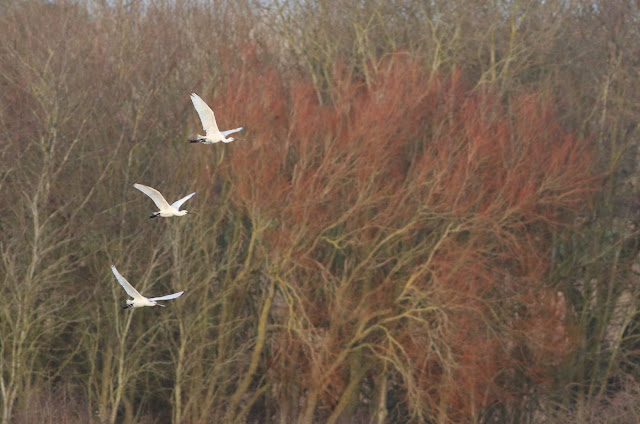 The day ended at Wicken Fen NT which for £12, I was able to spend an hour watching two male hen harrier fly into roost in the fading light, enough time to watch a barn owl fly serenely by. 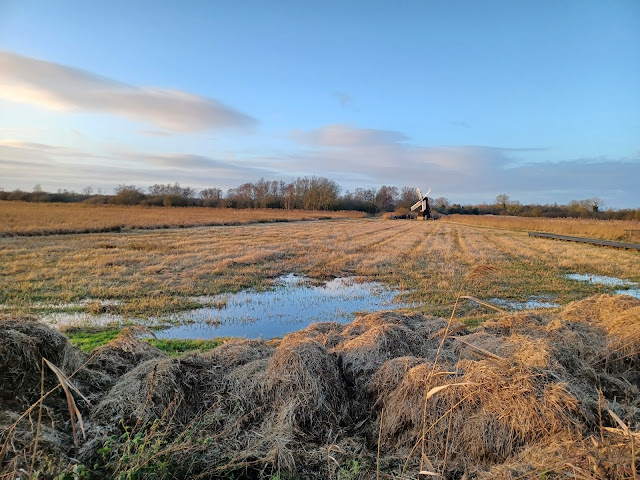