There are two sides to every story.  However, I have no idea what story the other side has to tell.

Today my good friend (@leevalleybirder) and I headed up to Waltham Cross to embark on a walk round the various sites of the country park in search of humanity, normalcy, and wildlife.  We thankfully got it all.

Apart from an early report of a Red Footed Falcon, we were in our stride albeit a slumberous, slightly below pedestrian pace fully attributed to my aching limbs that have aged faster than I have.  The morning was warm and it was a joy to be out in amongst the riches of the enchanting British countryside.

The walk provided the biodiversity that we were in search of, odanata, lepidoptera, passeriformes. 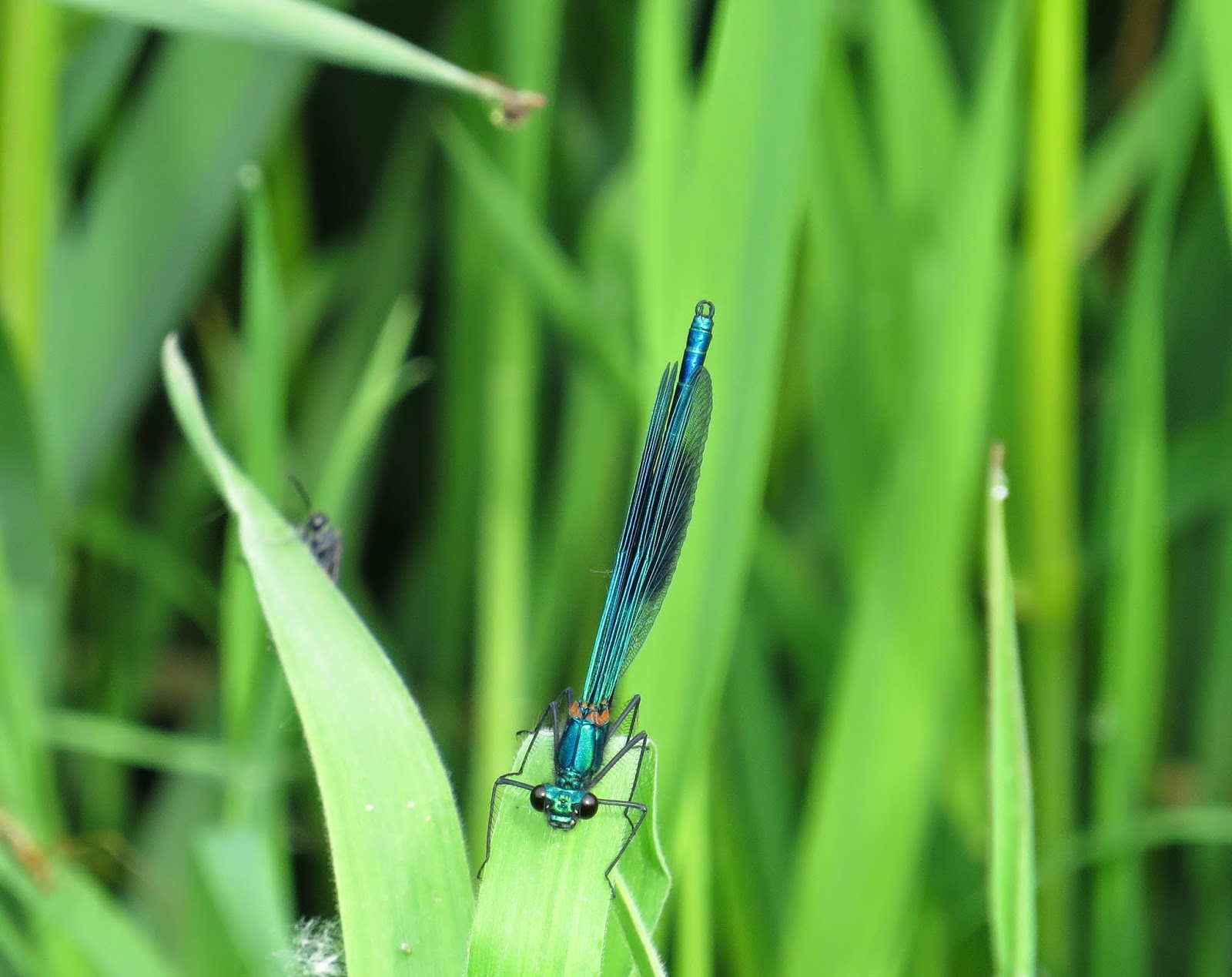 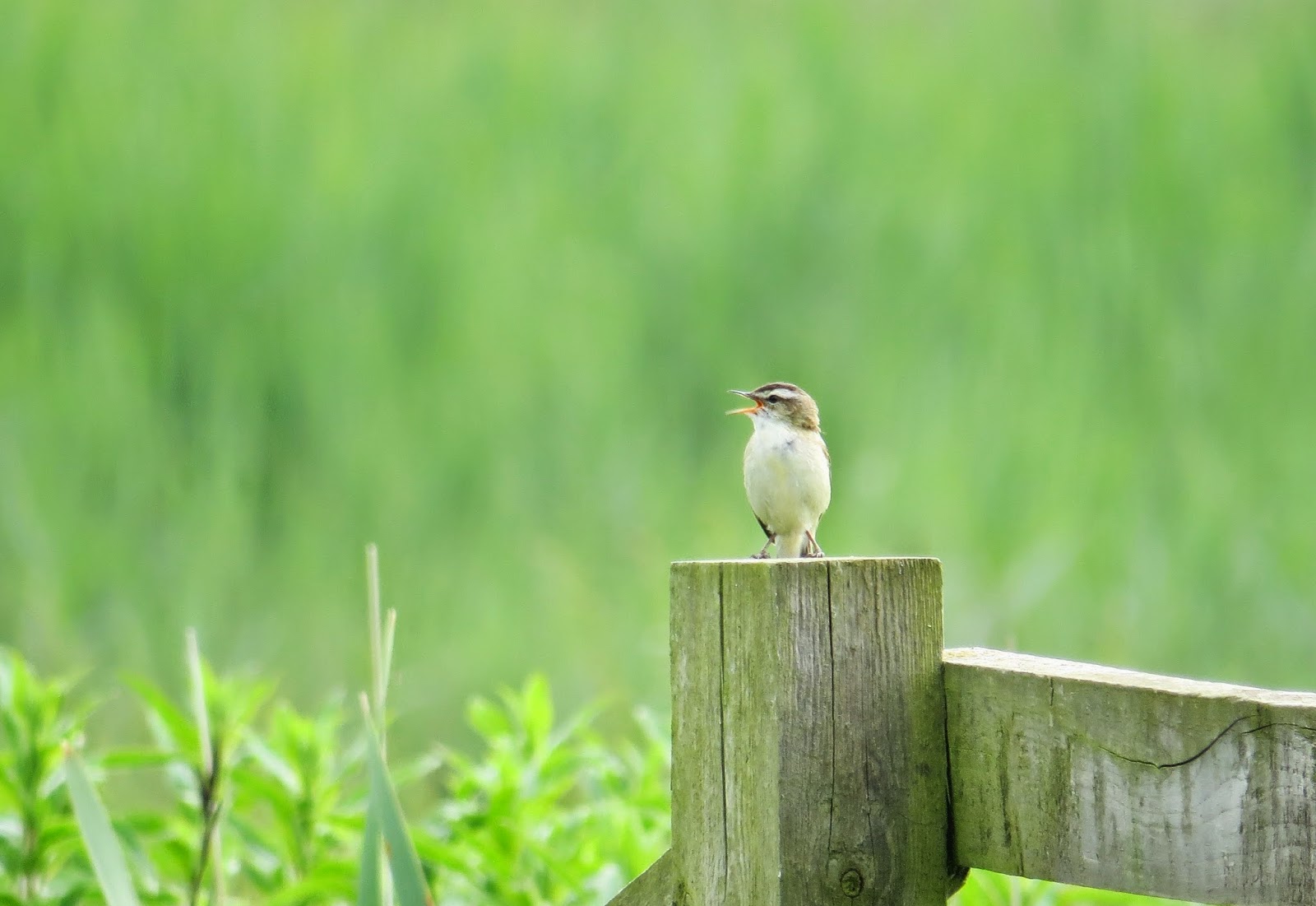 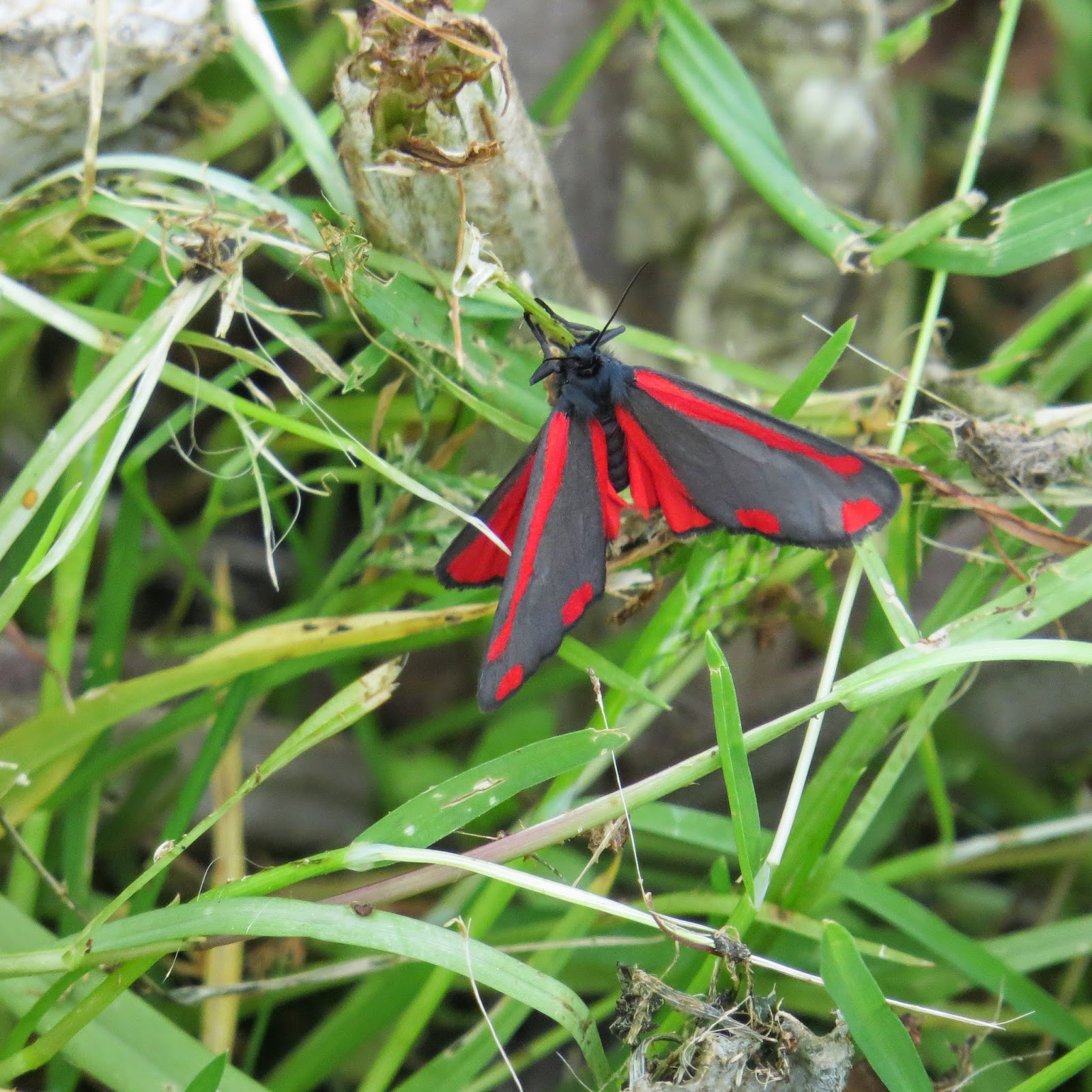 Birds as always were the real draw, at least three Hobby hawking insects, and four Cuckoo seen mostly in flight including one individual that took to calling from the top of an electricity pylon.  A Nightingale sang from the thickets just beyond the car park at Fishers Green and a couple of Cetti's Warbler were particularly vocal along the main paths.  A Garden Warbler sang boldly along the Dragonfly trail and a Lesser Whitethroat rattled from the wooded areas of Cornmill Meadows.

As for the Falcon, whether it was put out by a stringer or just a genuine case of mistaken identity, it did give us the runaround when I was in no position to run around.  Watching the Hobby freely hunting insects, descending flawlessly into their food gathering dives was just a pleasure to watch, so no harm done really, not to me anyway.

The Lee Valley is such a wonderful place to explore, observe, enjoy.  With good company and great wildlife, I breathed a massive sigh of relief.
Posted by randombirder at 1:00 PM