- September 10, 2022
Bastardised by the bloody Brits, Spain is always a treat so escaping to the coastal town of Oliva an hour south of Valencia provided a sense of felicidades in not hearing an English accent for a week.
A trip that involved some beachtime, local foodtime, inevitable winetime, was never going to be bereft of birdingtime and the destination in no way considered the prospect of birdy opportunities.
So it was in no doubt a surprise to discover a local reserve, Marjal Pego-Oliva, a large expanse of wetland that held a variety of waterbirds, often in impressive numbers. 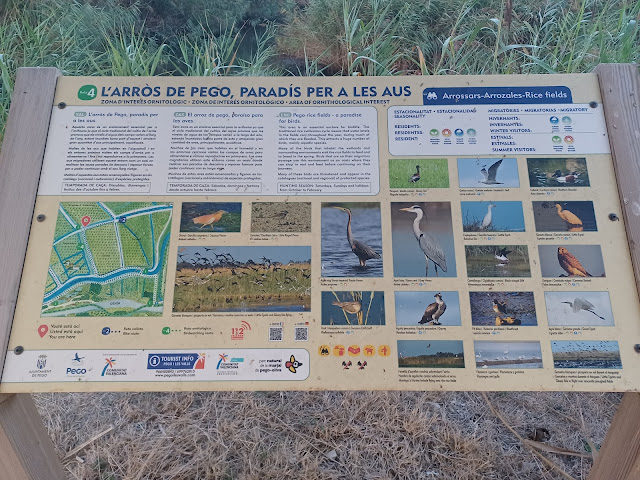 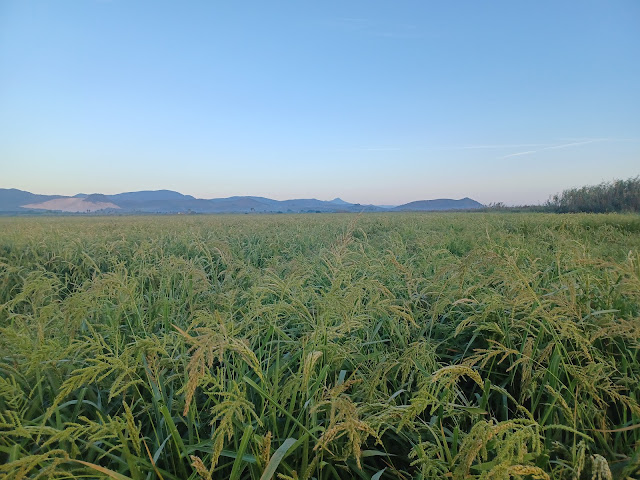 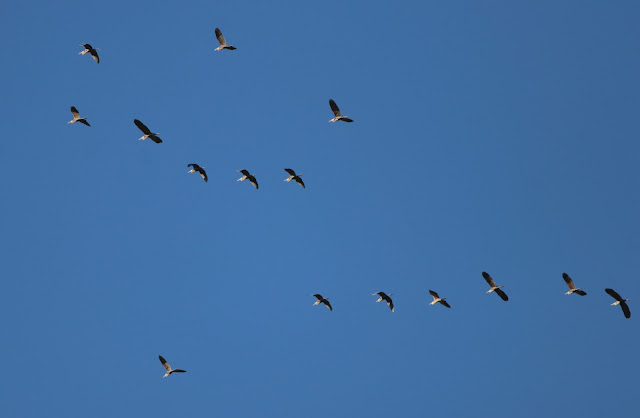 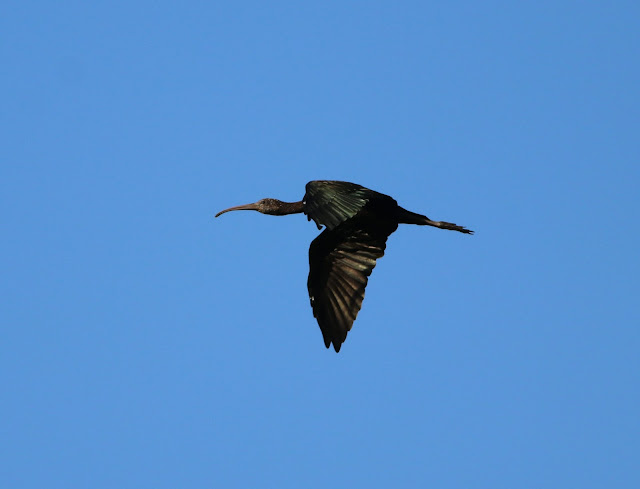 It was hot out there, so the evenings were the best time to be out and about although the temperature barely seemed to fall until shortly before dusk.  This lovely bluethroat appeared right in front of me in the fading light. 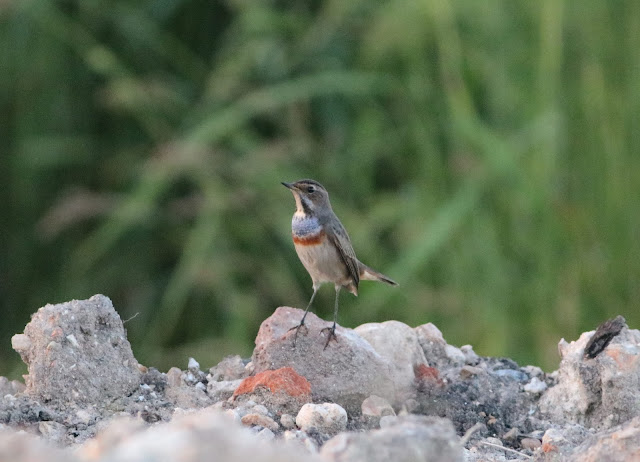 Having consulted eBird, the hotspots revealed that red-necked nightjar were present at the reserve.  A bit of research prompted a quick message to the observer who duly replied with the advice that early mornings before sunrise were the best time to see this mysterious creature.  Driving along the reserve tracks at around 6am in the pitch dark, a nightjar immediately appeared in the headlights and flew off to my right.  Thinking my chance had disappeared, it was incredible to see the nightjars lined up along the track, eyes illuminated by my headlights, appearing less undeterred by the lights, more by the tonne of metal slowly creeping toward them.  Eight in total until shortly before sunrise, they disappeared, probably swallowed up by the river - they are of course known to roost in the clefts of river channels where they feed upon the offspring of sea nymphs. 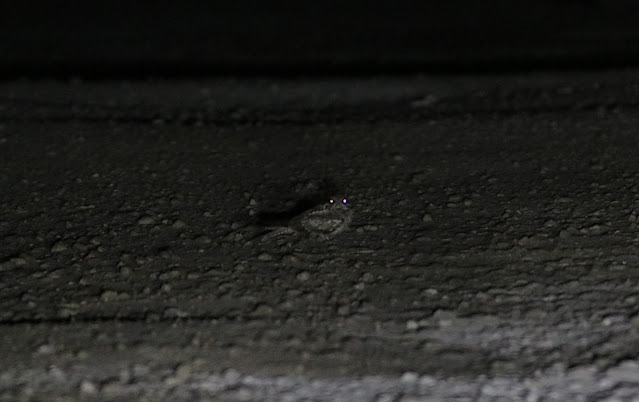 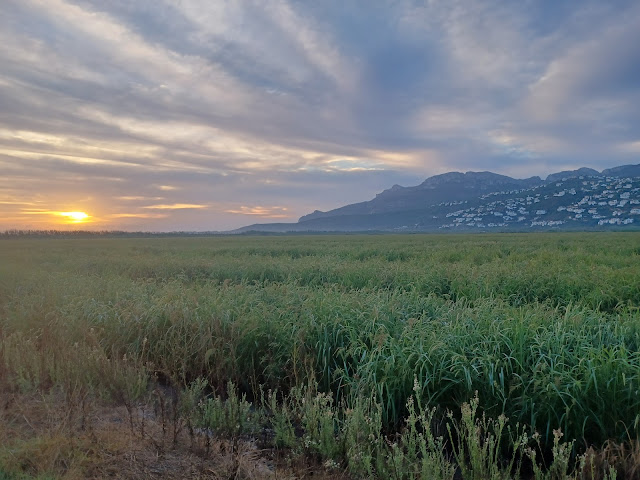 The beach area also provided great views of both kentish plover and audouin's gull.  The former was subject to special protection during breeding season which was really encouraging to see.  Moreover, seeing the young birds suggested that the conservation area is proving to be a success! 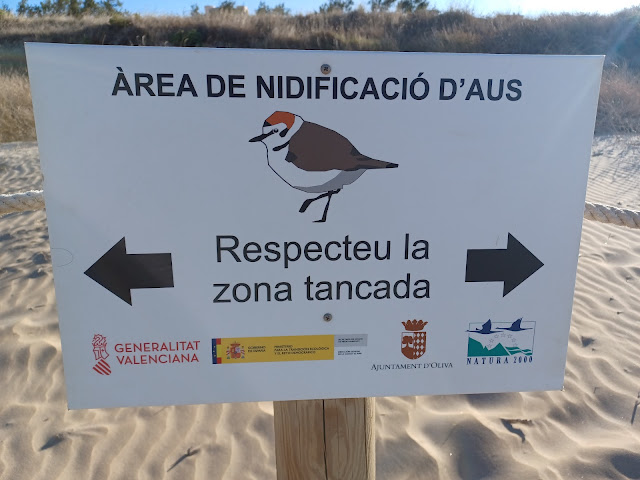 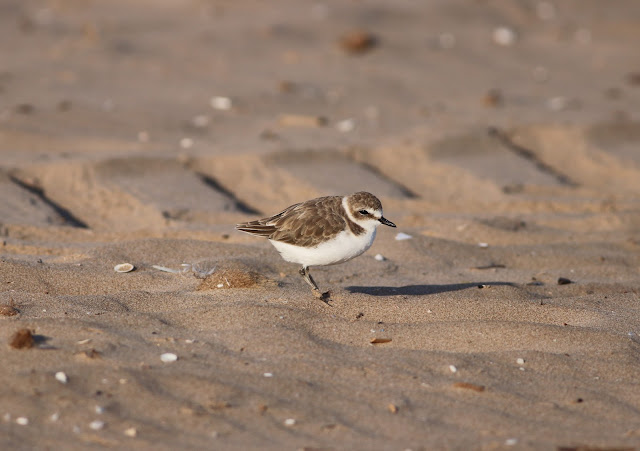 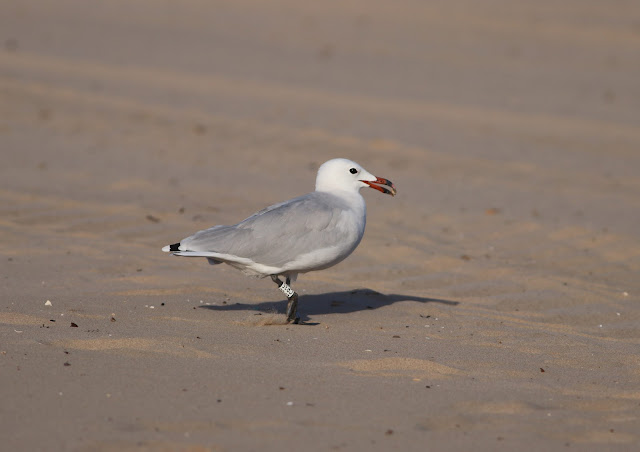 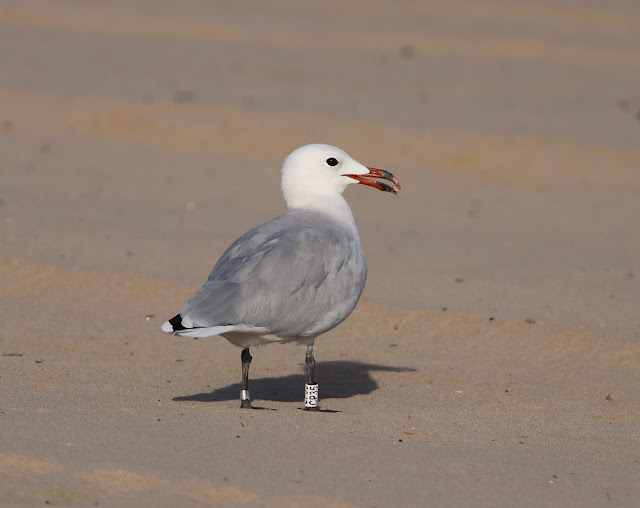 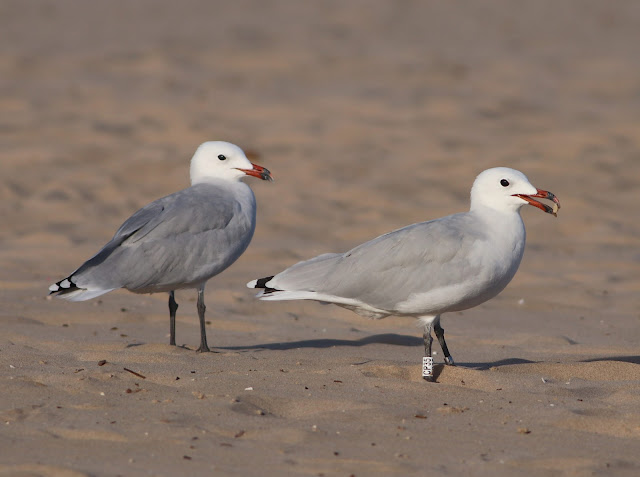 A couple of days were spent in the stunning city of Valencia.  The depth of history alongside some agreeable contemporary architecture make this a really lovely city. 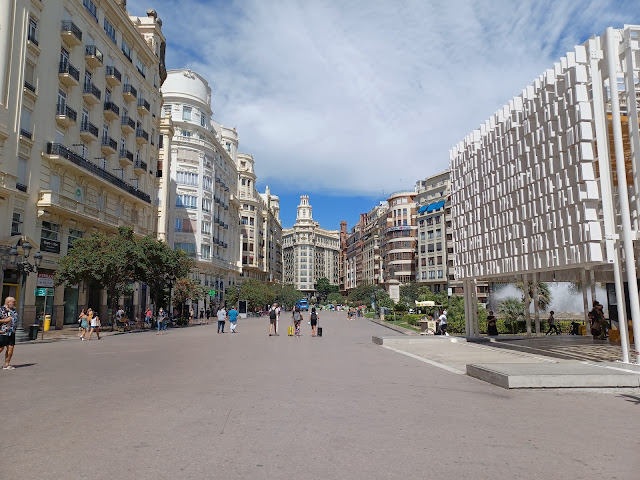 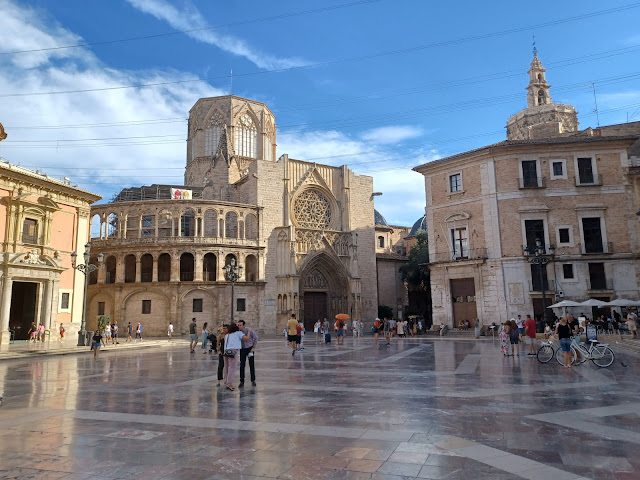 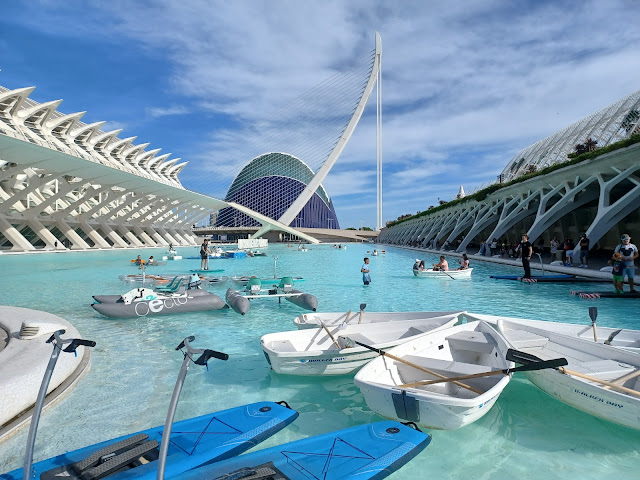 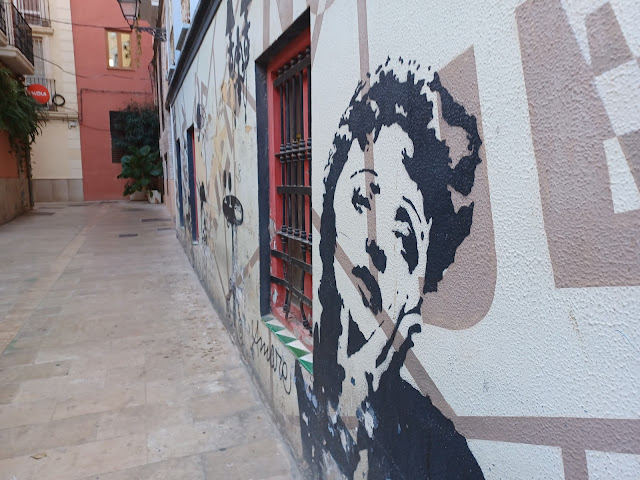 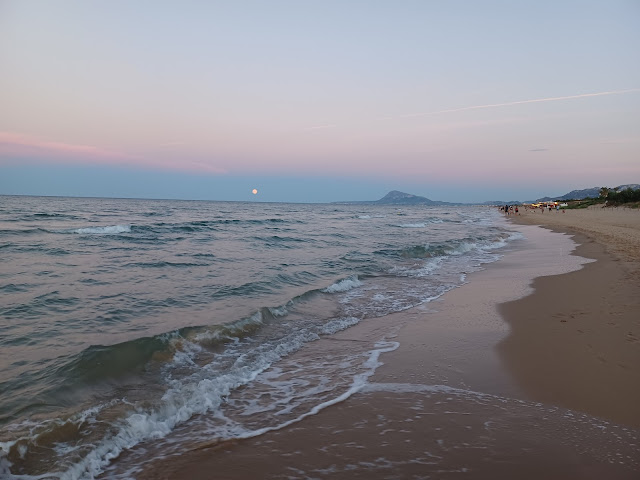 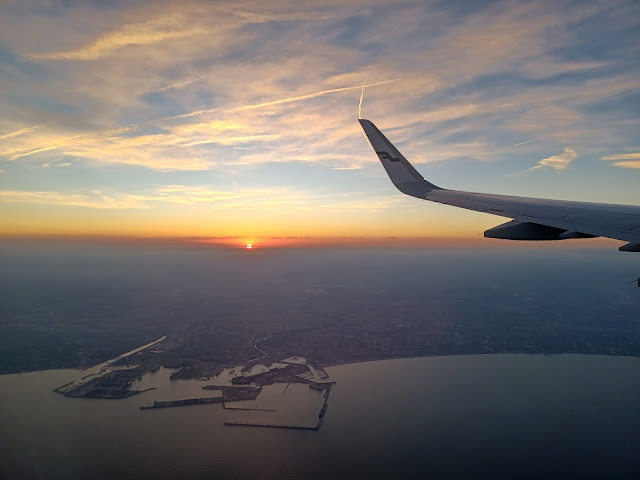