A trip that will live long in the memory.  Thankfully Albert had returned after a few days out to sea.  Always a gamble as the black-browed albatross has a tendency to disappear at the most inconvenient moments. 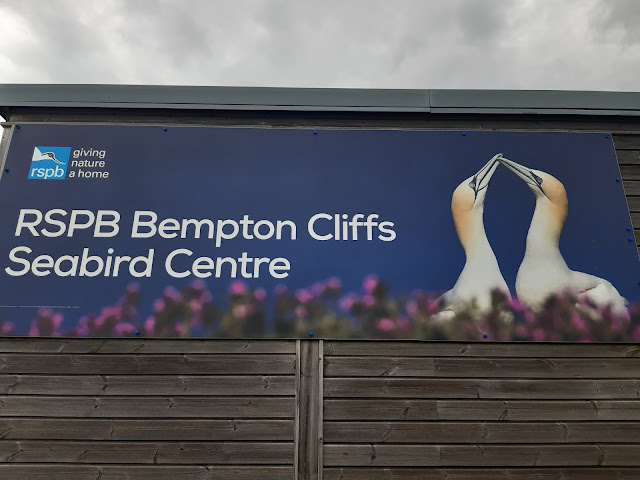 It was quite an anxious wait of around five hours while viewing from the Grandstand, that was until one keen albatross-eyed birder managed to pick out Albert loafing distantly way out to sea - it was actually impressive how he managed to get onto it.  Over the course of around an hour, we watched it as it slowly made it towards the cliffs settling once again on sea further along the coastline toward North Landing.

I decided to wander down and stopped at the New Roll-up Viewpoint.  The albatross was flying again and making its way toward the cliff face.  Over the next half an hour or so, this monstrous sea-bird wheeled around the stack flying past on a single occasion, appearing to wait for clearance to land before finally touching down on top of the cliffs close to Staple Newk (which was probably the place to be at that point).

Nevertheless, the views of Albert were great against a spectacular backdrop dripping with auks and gannet.  It cannot be understated just how magnificent Bempton Cliffs is.  Of course I would have been disappointed if the albatross hadn't returned - it is a long way from home - but the assemblage of seabirds coupled with the scenery would have gone a long way to dampening down the disappointed.

The day however went to the albatross, what a bird, what a place, what a day! 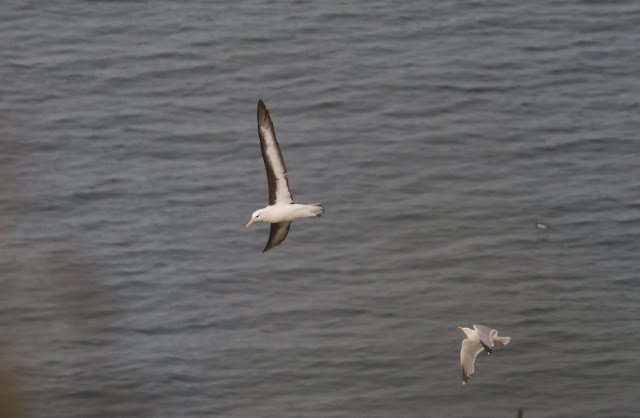 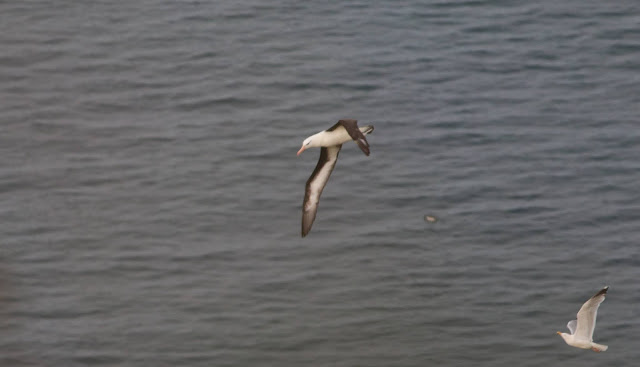 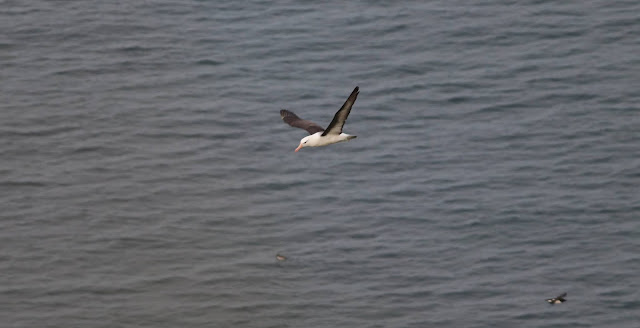 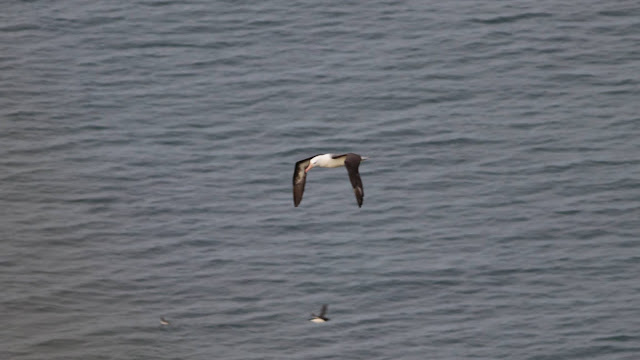 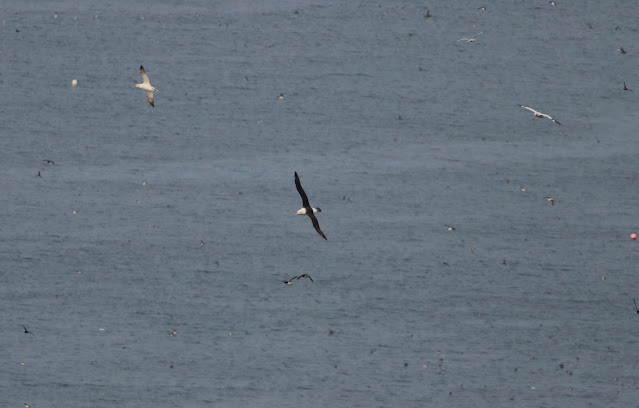 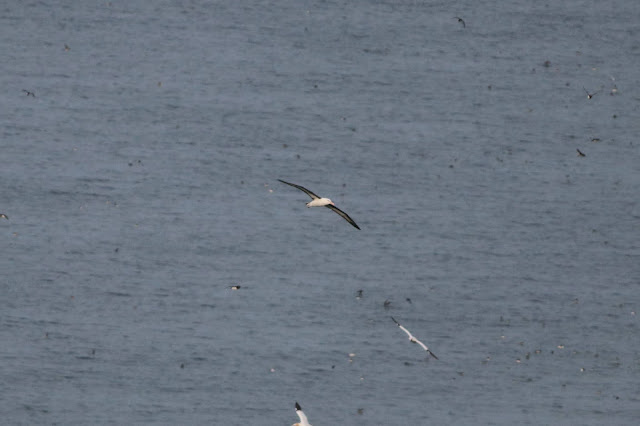 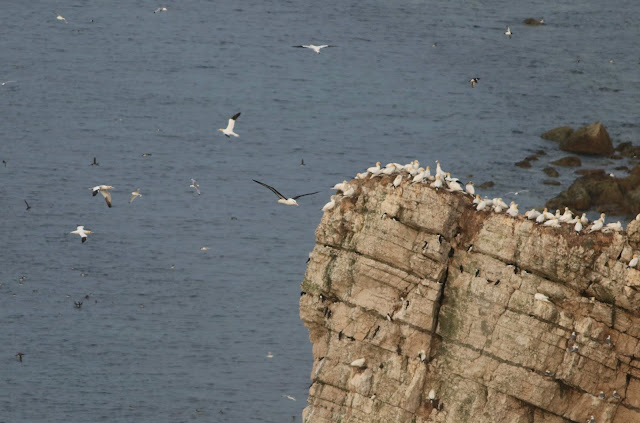 And of course there were the other seabirds. 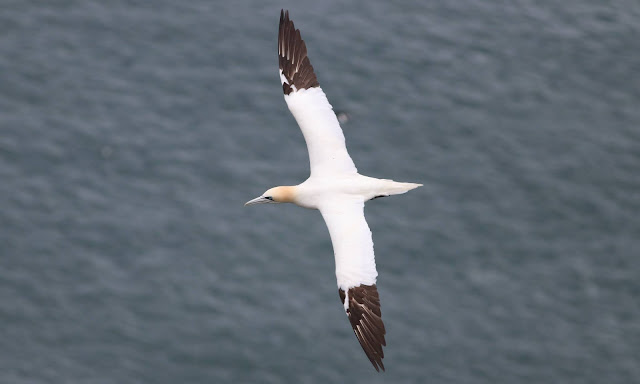 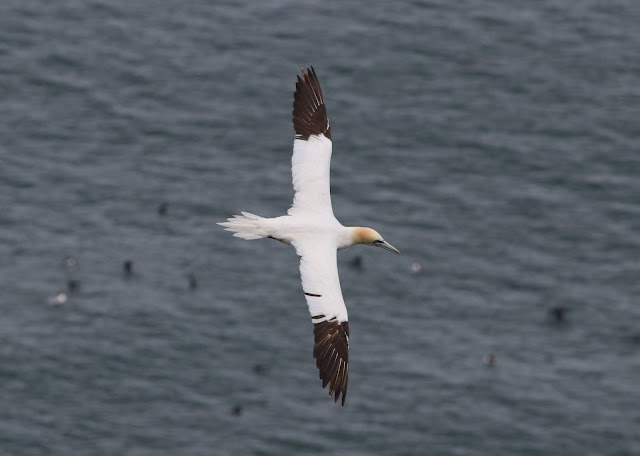 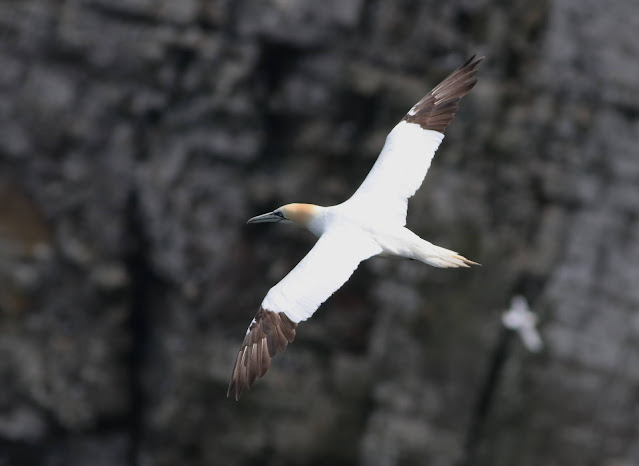 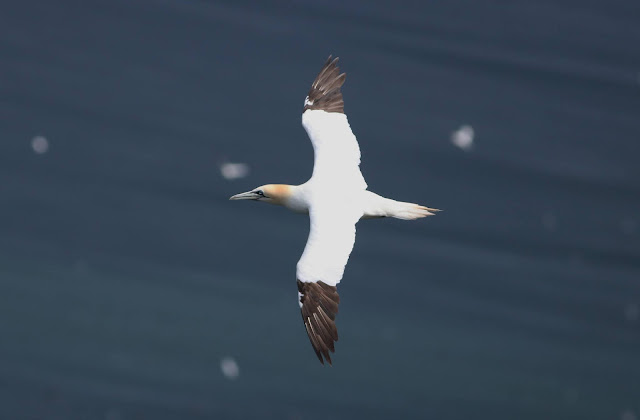 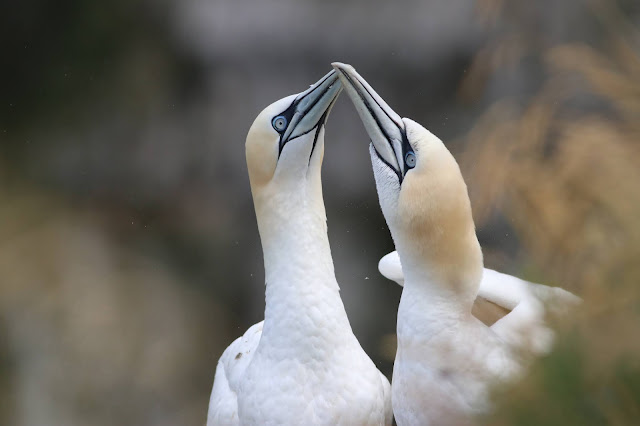 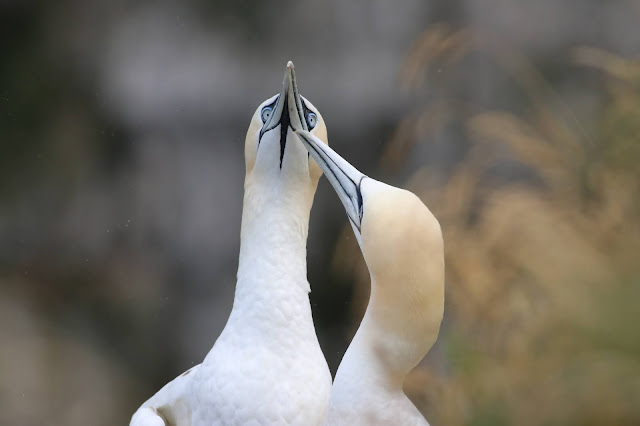 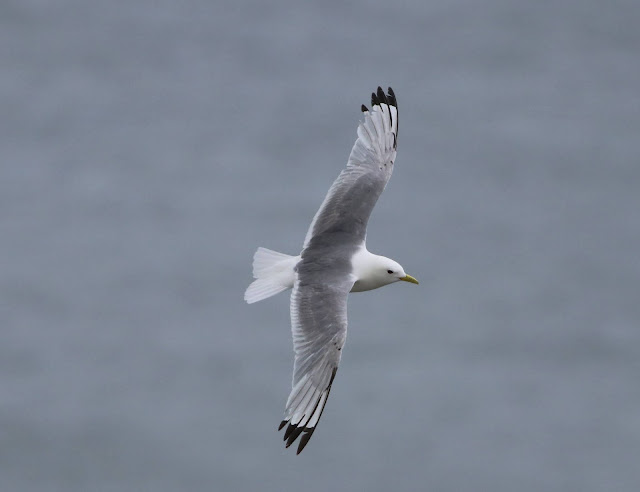 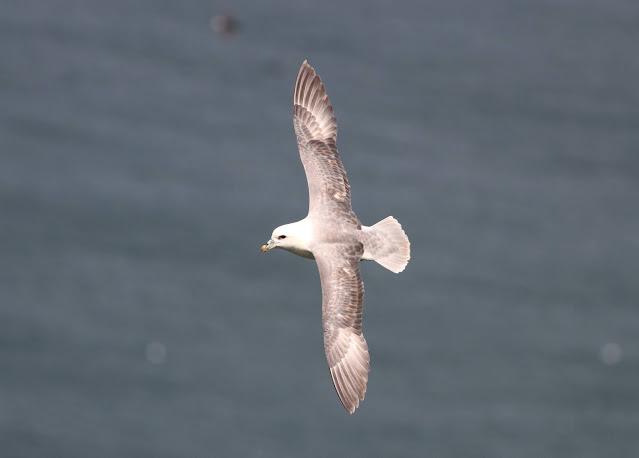 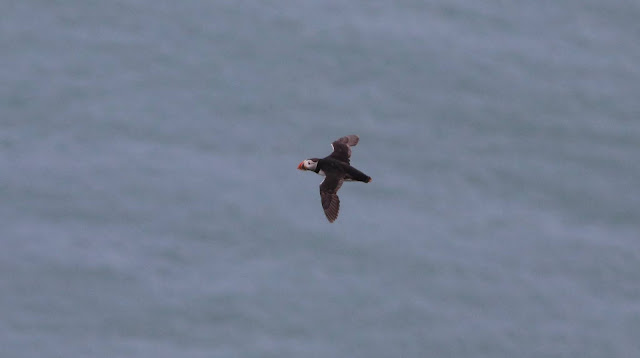 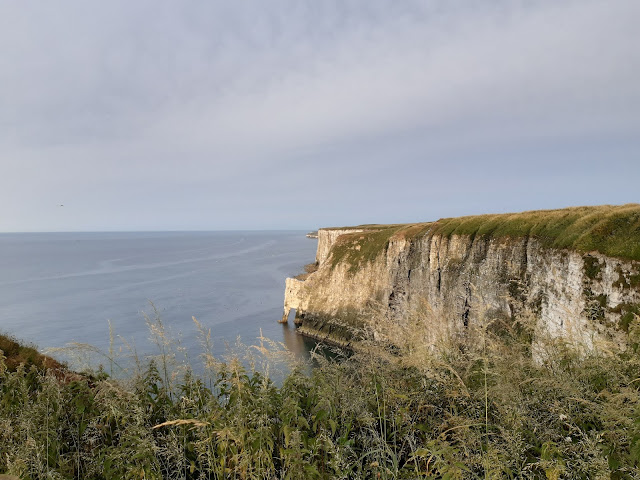 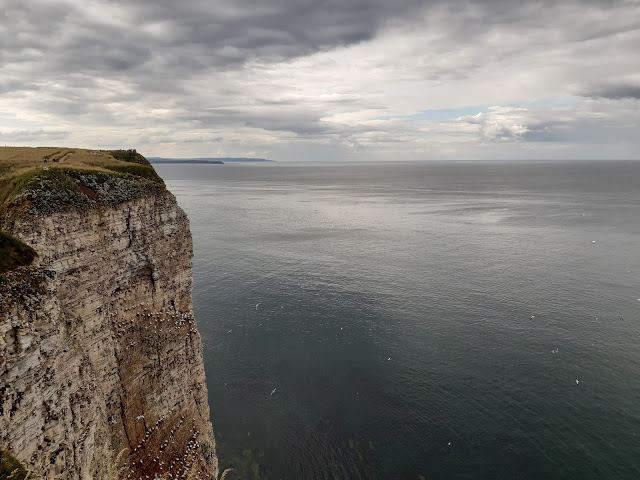 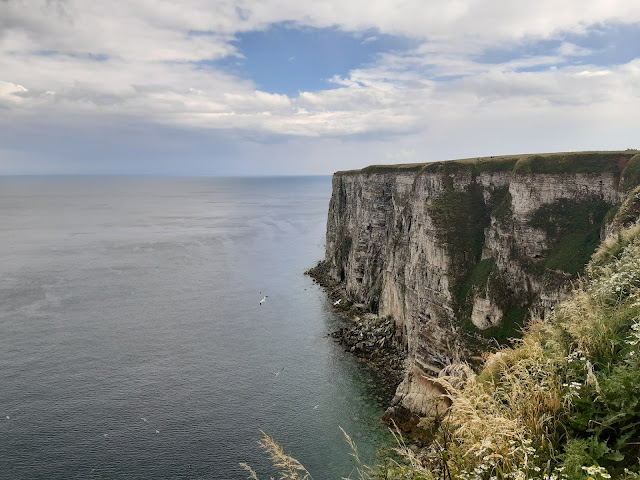